Death Stranding is a game with a Triple-A budget.  No expense spared.  A small army of artists, programmers and designers worked tirelessly to create it.  And yet... it has the _worst_ UI/UX design I've every encountered in any game, which includes all Indie games.  It was so bad that, prompted from a conversation about it, I took to redesigning it myself to show what can be done (and to the people still playing it, what they're needlessly putting up with).  UI/UX broke this game for me and all the above-mentioned efforts from many talented people was seriously diminished as a result.   If you're creating a game then put the time in to crafting a streamlined, efficient and easy-to-use interface.  It's worth it.

The below redesign incorporates around 8 different menus, and numerous superfluous cutscenes into one easy to navigate menu system.  And as my friend pointed out, we get a bonus Backpack Tetris game to boot.  :) 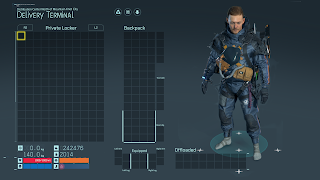 The default UI, starting the game with no inventory or upgrades 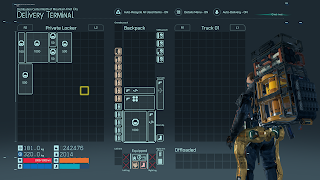 A maximum case scenario, all upgrades, 2 trucks and a delivery terminal 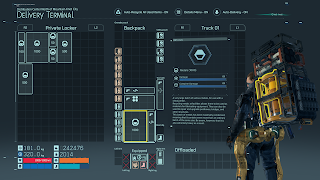 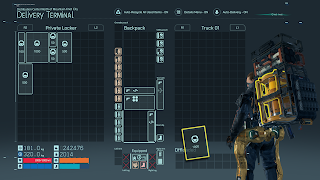 This can be dragged to other locations 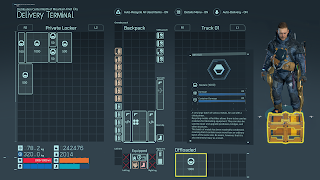 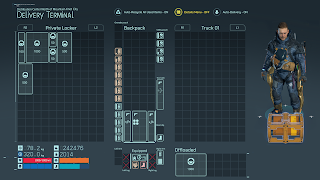 The Details pop-up window can be turned off 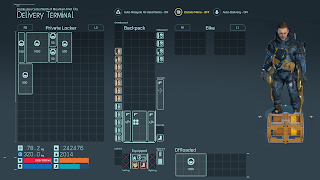 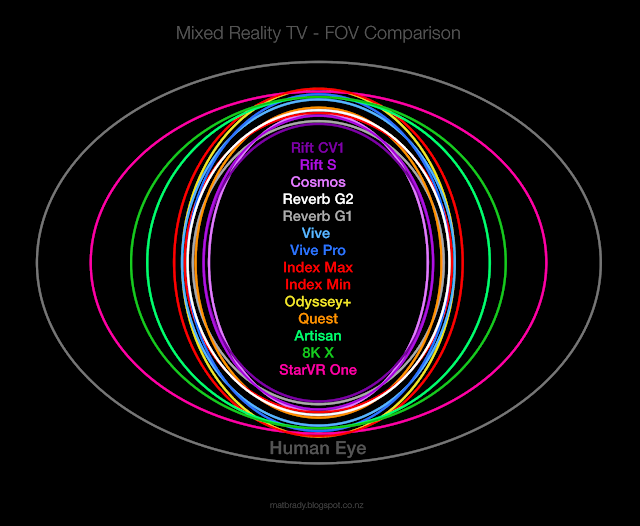 This image takes the Field Of View (FOV) sizes of leading Virtual Reality headsets from the Mixed Reality TV youtube channel and compares the measurements visually.

Tanks - From Concept Art to Rigging

For a project I'm working on in my spare time. ;) 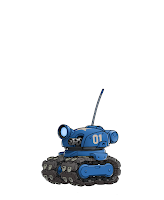 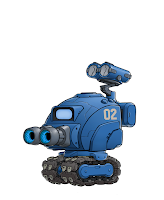 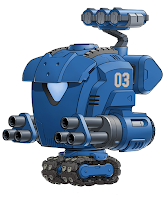 From my concept art I then model and rig in Blender: 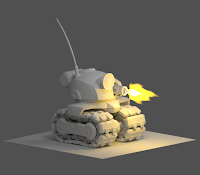 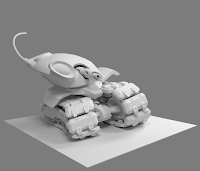 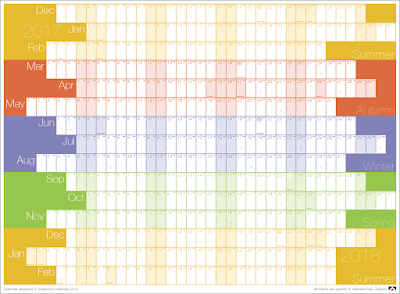 Possibly one of the most beautiful things I've ever designed.  A wall calendar that includes the seasons, the phases of the moon, and the solstices & equinoxes (not to mention public holidays, of course).

It's huge too!  Look how nice it looks printed out and stuck to my door.  :) 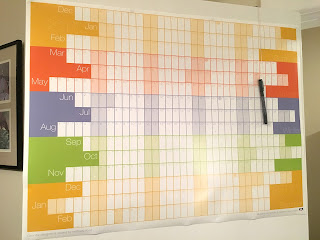 Seeing this as a hyper-linked image for the homepage for a studio's intranet ...gets me giddy with excitement. 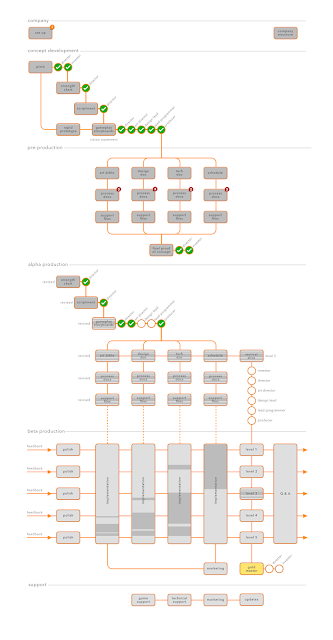